Andrew McMahon In The Wilderness 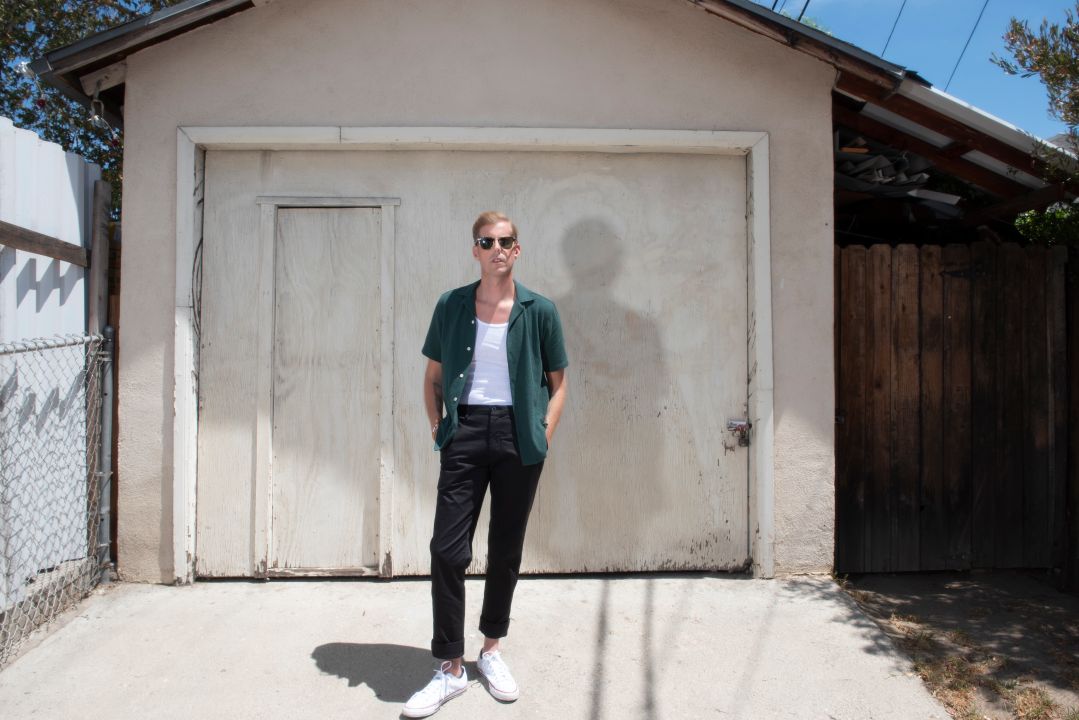 $1 per ticket goes towards The Dear Jack Foundation, which provides impactful programming that directly benefits adolescents and young adults diagnosed with cancer in order to improve their quality of life and create positive health outcomes from treatment to survivorship for patients and their families. For more info, please visit https://www.dearjackfoundation.org/


Ages 12+, minors under 16 must be accompanied by a parent
Government Issued ID Required

Raised on the East Coast and in the Midwest, McMahon began writing songs at age nine, drawing inspiration from singer/songwriter/pianists such as Elton John and Billy Joel. While still in high school, McMahon co-founded an early incarnation of pop-punk band Something Corporate, whose 2002 major-label debut hit No. 1 on Billboard's Heatseekers Chart. In 2004, he formed Jack's Mannequin and then on the cusp of releasing the band's 2005 debut was diagnosed with leukemia at age 22. Eventually fully recovered, McMahon went on to release two more studio albums with Jack's Mannequin and established The Dear Jack Foundation, one of the first Adolescent and Young Adult (AYA) specific cancer foundations which advocates for and supports initiatives that benefit AYAs diagnosed with cancer. In addition, McMahon composed songs for the NBC series Smash which earned him an Emmy Award nomination. In 2014, he released Andrew McMahon in the Wilderness which featured the gold certified single "Cecilia and the Satellite". Last year he released his debut memoir, Three Pianos. McMahon is currently in the studio working on new music. He has performed on the Today Show, Conan, Jimmy Kimmel Live and more. McMahon lives in Los Angeles with his wife of 12 years Kelly and their daughter Cecilia, for whom the hit song was penned.